A project by: Edward Whelan

The funding page has been up for a month now and the support we’ve received from all of you has been truly overwhelming and we’re so thankful for everyone who has shared and donated. We're now on our final push to break £6,000!

We thought it’d be good to give an update on how things are going.

Rehearsals ran twice a week in July and all of last week while we completed our off-site scene tests. These tests consisted of shooting a whole scene and grading it without costumes or the location. This will help us develop our set and costume design, thinking about what colours and props will conform or stand out. These days were great for cast and crew to get a taster of what September will be like and ease the transition from stage to screen for the actors. We completed four scene tests in two days, building off July’s rehearsals. We took the opportunity to shoot these scenes on our cinema camera so that our photography team were prepared for technical challenges and so that we can start developing our colour grade. You can see our initial colour palette options in the stills below: 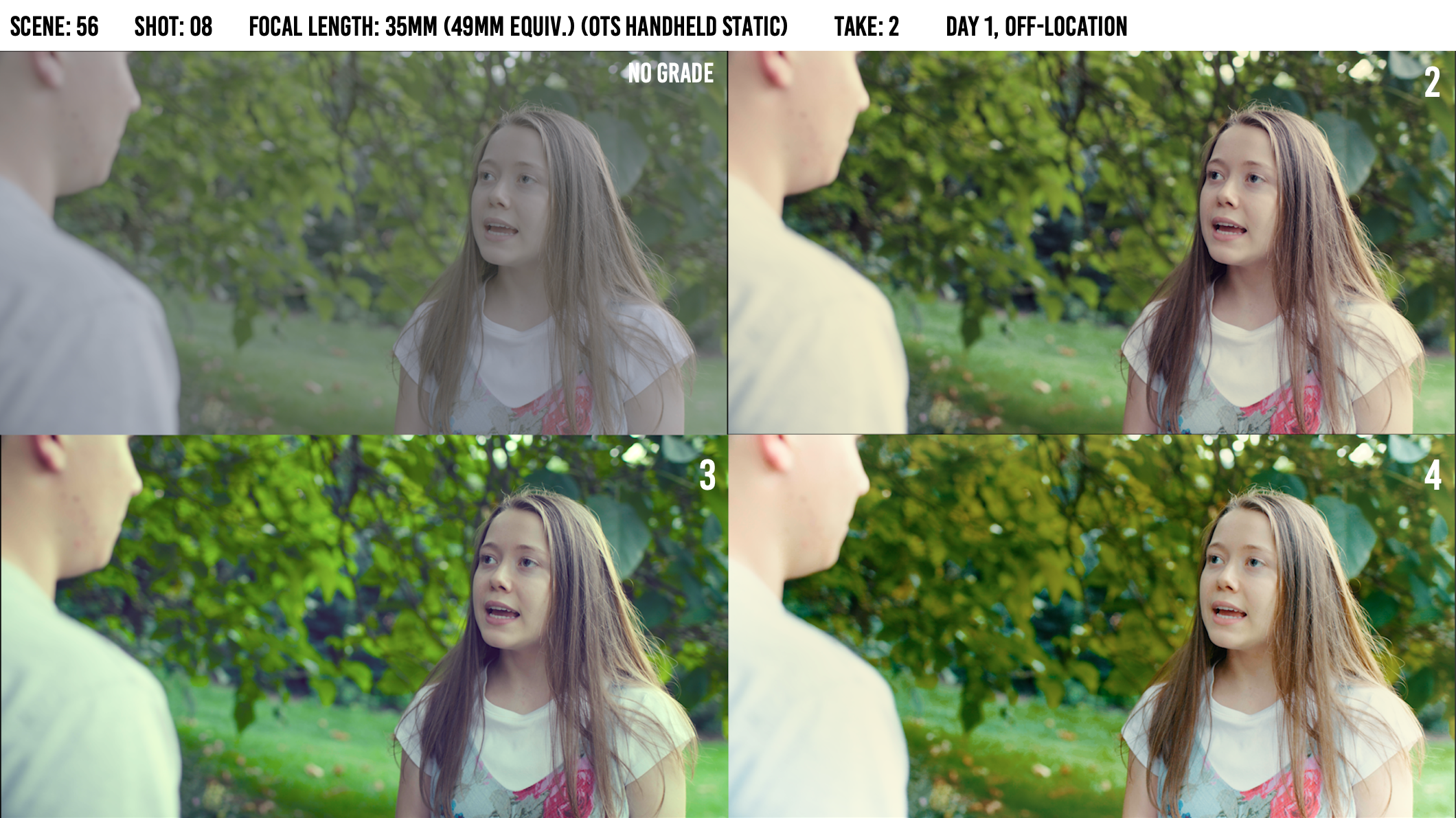 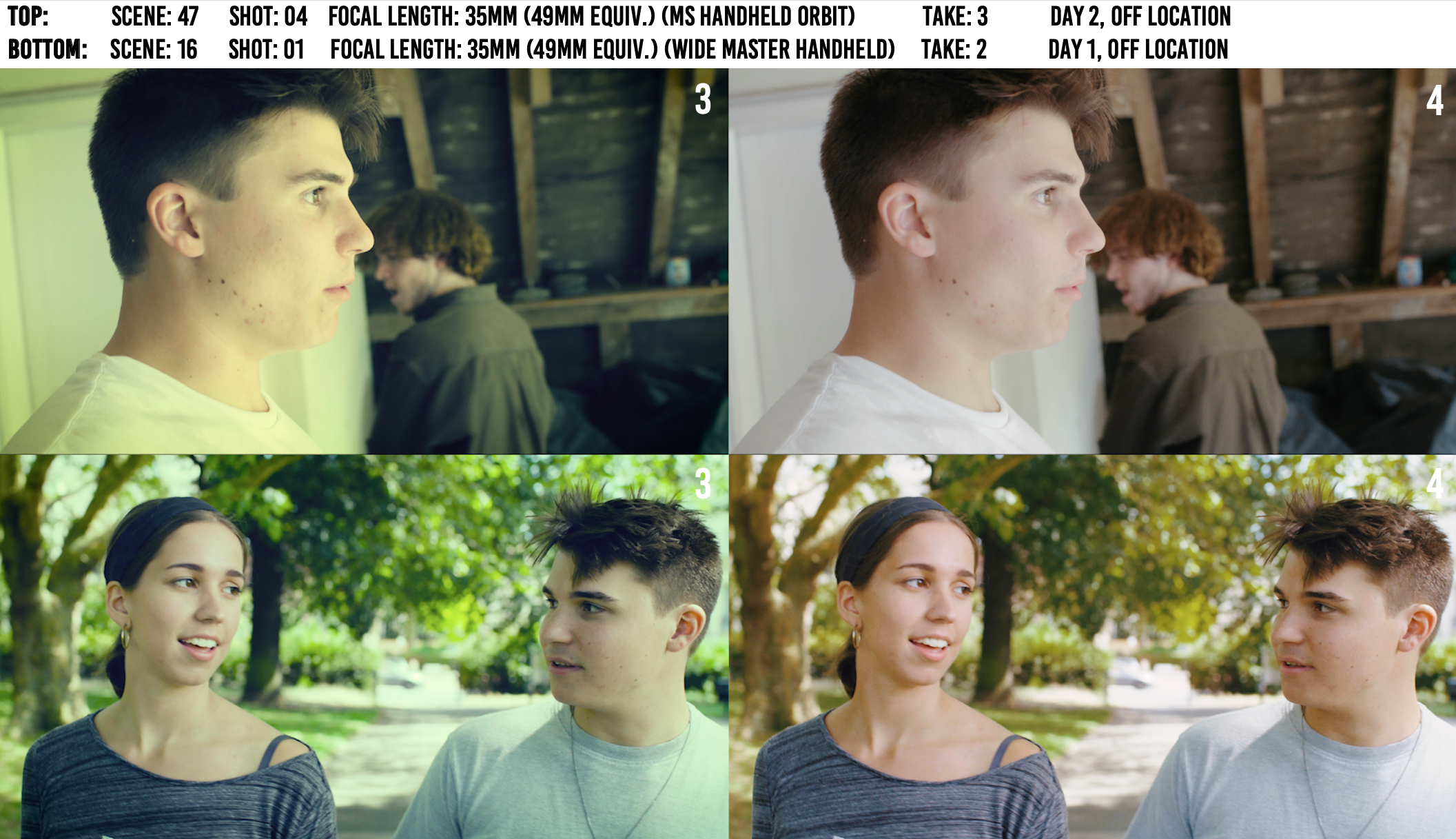 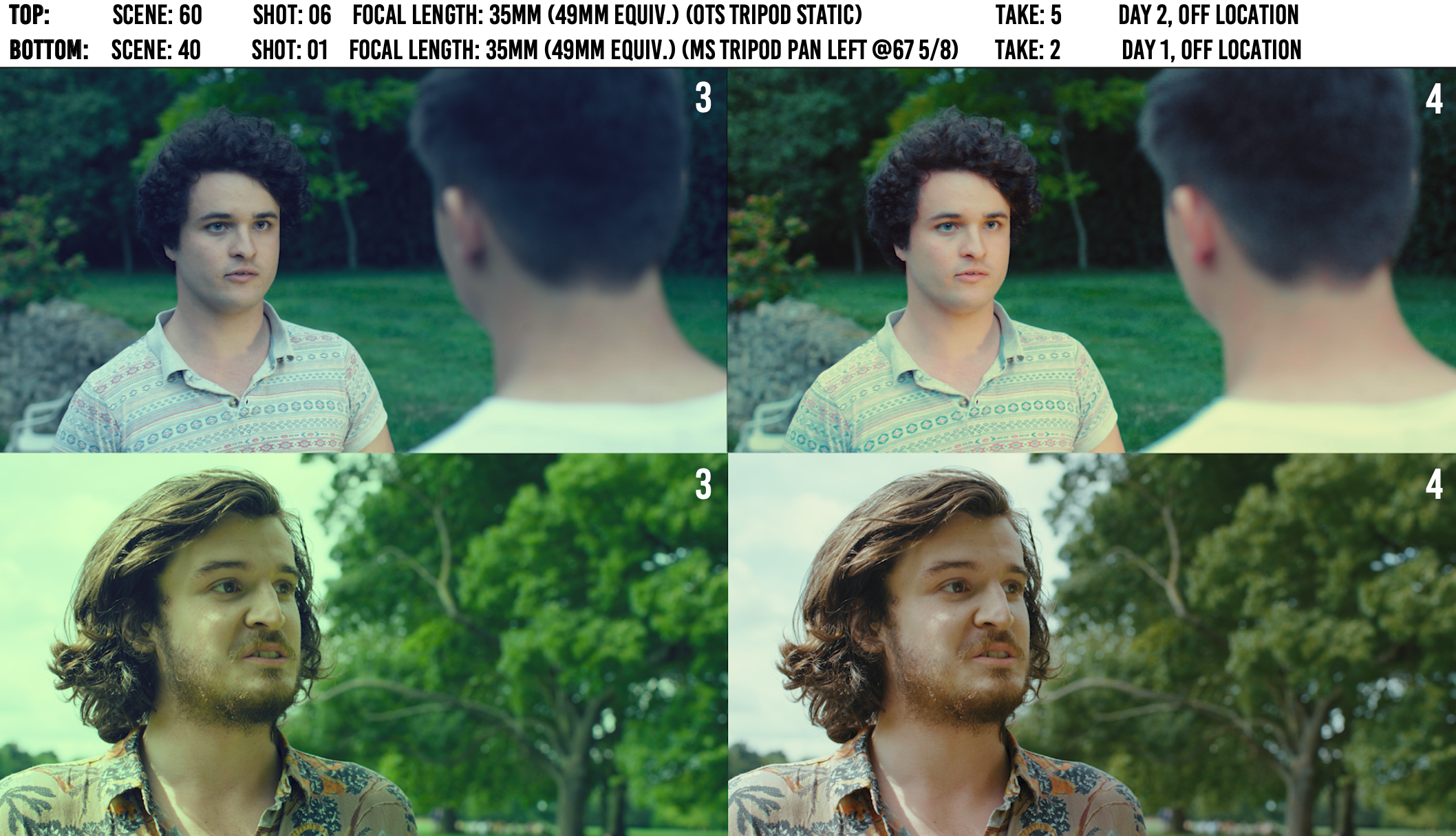 As well as being a technical practice, these shoots provided time for the team to bond and build chemistry before September. Rom, our acting lead, was especially helpful in passing on what he had learned to other actors and setting a brilliant example. At one point on location, in London, we found ourselves being watched and photographed by an audience!

On the production side of things, weekly phone calls are ongoing between the production team to help coordinate funding, organise further rehearsals, and execute the final production schedule. The amount of work for this project has already been monumental, and it is only going to increase as we move into filming in September.

We have also started to draw up plans for the Premiere in June next year. We’re planning to make this night something special and to be a showcase of what you, the donors, have enabled us to make.

Again, we’d like to thank you for your support so far and for making this film become a reality. The team we have here is absolutely fantastic and to have a chance to work on this at our age is something that hasn’t really sunk in yet.

Project Scarlett, a Student Feature Film
Your message has been sent.

Thank you, your report has been sent.